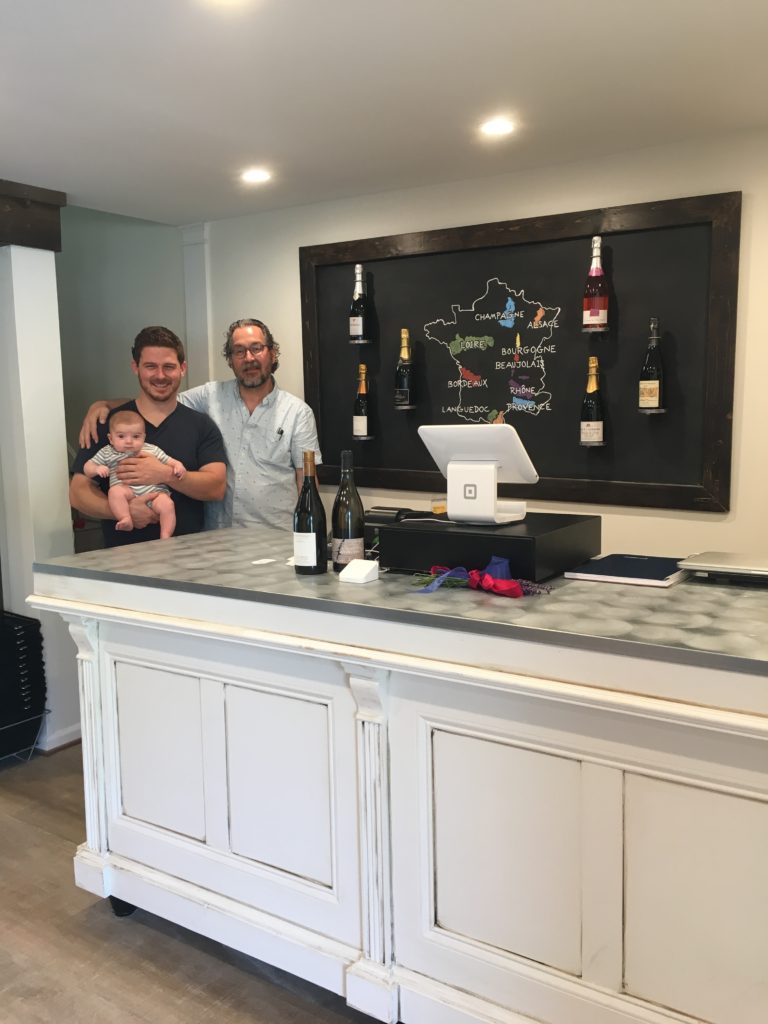 Ken Griffey Sr. was an outstanding baseball player. A star right fielder for the “Big Red Machine’ Cincinnati Reds of the 1970’s, the fleet-footed Griffey hit .305 in his first full season as a starting player, the first of five .300-plus seasons he would enjoy in a Reds uniform. Griffey also recorded a .391 on-base-percentage in 1975, serving a crucial top-of-lineup role as a table setter for the Machine’s middle-of -the order bats. The Reds surged to the best record in baseball in 1975, winning a franchise record 108 games en route to the club’s first World Series victory since 1940.

The Reds repeated as World Champions in 1976 and Griffey advanced the cause with a career season. He engaged in a season-long race for the National League batting championship with the Cub’s Bill Madlock, a title he lost by a single point on the season’s last day. In addition to a career-best .336 batting average, Griffey also set career highs in on-base-percentage (.401), stolen bases (34) and hits (189) and earned the first of his three All-Star game selections.

Traded to the Yankees in 1981, Griffey also played for the Atlanta Braves before finding himself back with the Reds from 1988 to 1990 and finished his 19 year professional career with the Seattle Mariners. In 1,997 games, Griffey compiled a lifetime batting average of .296, with 152 home runs and 859 RBI. He is also the father of Ken Griffey Jr.

Ken Griffey Jr was, in his prime, mercurial. He was, as the scouts say, a five tool player; he could run, throw, field, hot for power and average. He was also, by all accounts, a pleasure to be around. He played with joy and exuberance. He made everyone around him better. In the steroid era of big league baseball, he was never tainted by a hint of scandal, no one ever accused him of ‘juicing’. He was ‘The Natural’ come to life. He played 22 years in the major leagues, was elected to the Baseball Hall of Fame with 99.32% of the vote of baseball writers. And of course, his career numbers obliterated those of his father’s.

Of course, I’m not really Ken Griffey Sr. He was a much better baseball player than I was. There are, no doubt, 12 or 15 other things that he did much better than I could ever imagine. In fact, there are only two ways that I am even remotely like Ken Griffey Sr. I’ll be remembered, like Mr. Griffey, as the father of a much more accomplished son. And, like Mr. Griffey Sr, I’m okay with that.

There have been thousands of dramatic tropes written on the subject of fathers & sons. Oedipus. Homer & Bart. The son and father in Harry Chapin’s “Cat’s in the Cradle”. The Bushes. Most of them imply some sort of failure. Son must kill father. Father disappoints son. Son protects father. Son tries to outdo father. Father squashes son. It’s just not very interesting when fathers & sons get along fine.

My son, Matt, and I get along fine. We’ve worked together before, without catastrophic results. In each of those former instances, however,  I was the boss. I was older, more experienced, more knowledgeable. I like to think that I was reasonable, fair, and responsible. Probably not always, but, on balance, yeah, pretty much. Our last time working together was in the summer of 2014. Now, we’ve opened a wine shop together. And I just realized, the kid has left me in the dust. He’s Ken Griffey Jr.

Now, I’m no slouch. I’m not old (well, not that old). I have great energy and a good memory, I’m smart and communicate well. I know wine and food, as I’ve been in the business all of my life. But, Matt, who frankly was always smarter than me (better looking, too), now sees things first, recognizes patterns faster, understands complex problems better. Hits for higher average, more power to the opposite field, runs like the wind. Ok, not really all that. But here’s the thing; not only has he absorbed all that I could teach him, but he’s learned so much more than I ever knew. And when it comes to wine, trust me, I know a lot.

I know…as we age, we start recognizing our own mortality. But that’s really not what I’m talking about. I believe that one day, Ken Griffey Sr looked out at the field and saw his son, Ken Griffey Jr., perform some feat of athletic artistry and thought to himself, damn, I could never do that.  And he smiled, not just as father, but as a fellow athlete who recognized superior skills. I think he recognized that the accomplishments of his son in no way diminished him, they had nothing to do with him. He just thought, wow, this is so cool.

I know exactly how he feels.